The team will campaign a two-car entry in the all-Lamborghini category, with drivers Richard Antinucci and D. Bryce Miller joining the team for a full-season campaign. Antinucci will pilot the No. 16 entry in the Pro class, with Miller slated to pilot the No. 34 in ProAm class competition.

Since first joining the series in 2013, Change Racing has won multiple championship titles in the series every season since and will look to continue that tradition again in 2017. The effort will once again be run in parallel with the team’s IMSA WeatherTech GTD class program, which features two young drivers and Super Trofeo graduates with extensive Lamborghini experience in Corey Lewis (USA) and Jeroen Mul (Netherlands). 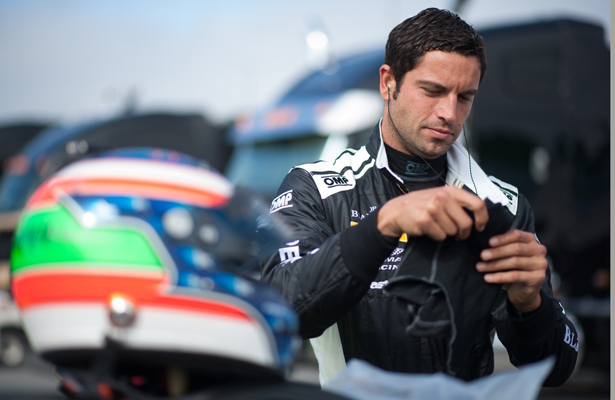 Antinucci is a familiar face under the Change Racing tent, having raced with the team in both Super Trofeo and IMSA WeatherTech competition in the past.

“I’m really excited to be back with Change racing for the 2017 North American Super Trofeo championship,” said Antinucci. “Hopefully we can pick up where we left off in Valencia last December – winning both the North American rounds there. I thoroughly enjoy COTA as it represents a stiff challenge for driver, engineer and car. It is a grueling layout and generally is a very warm place to race. It should be a big challenge! Big thanks to Change racing and Lamborghini for this opportunity!”

Miller arrives with a successful resume as well as an innovative initiative that saw him gain the support needed for the full season via a crowd funding effort.

Having won a championship in Porsche single-make series competition, Miller’s racing trajectory stalled with a lack of funding as he moved to focus first on finishing his college degree, and then on getting back behind the wheel. Working as a coach in Super Trofeo, Miller is also a regular guest on the automotive-oriented “GNARPM” show on youtube, which initiated a crowdfunding effort to land him his Lamborghini ride—as documented here: tiny.cc/GNARPM. 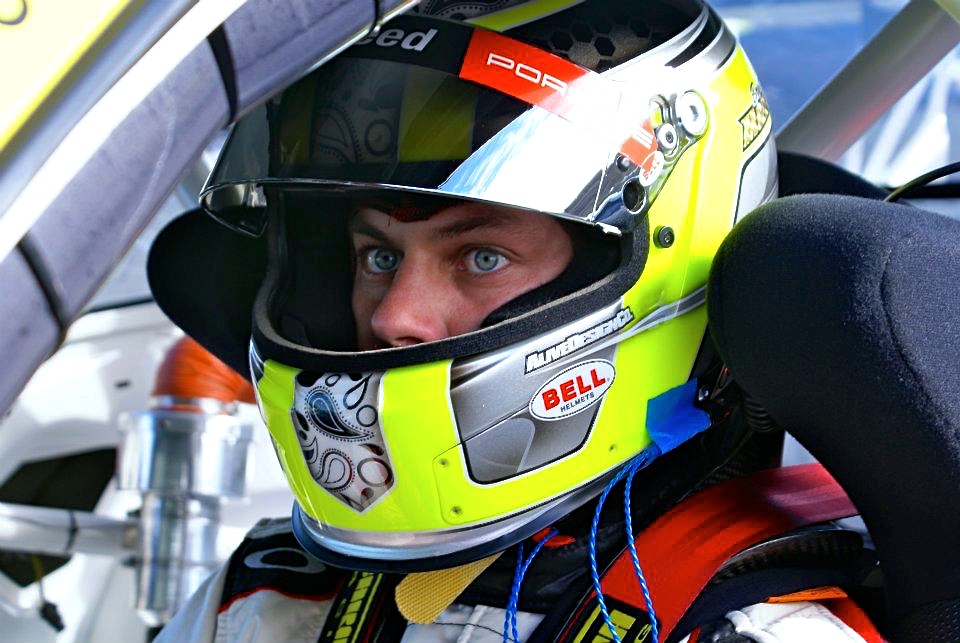 “I am just overwhelmed at the amount of support that has come pouring in over the past month,” said Miller. “It has now been over four years since the last time I took a green flag and I honestly wasn’t sure if I would ever get to do that again. The guys at GNARPM have been so generous in dedicating their time toward helping me live my dream. I have nothing but gratitude for all my supporters. To FreeValve, iLusso, Spring Mountain Motorsport Ranch, Red O, Habana, Slice Shabu, GNARPM, Change Racing and the hundreds of people who supported me in the campaign: thank you. None of this would be possible without all your support. The only thing that is left to do now is go racing. It has been a long time so I am just looking forward to stepping back into it at COTA and relearning what it is all about. It will be a brand new car and a brand new track for me, so I am hoping to just do my best and make the team proud.” 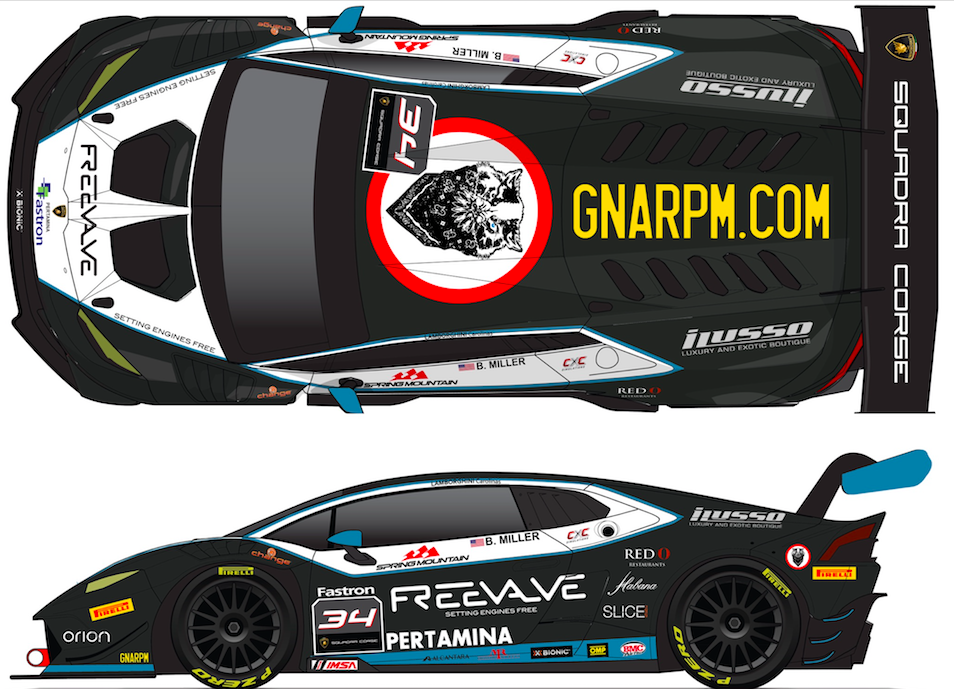 Lamborghini Super Trofeo races will be live-streamed on the following platforms:  squadracorse.lamborghini.com,  motortrendondemand.com  and Internationally on  imsa.tv  and radiolemans.com. Tape-delayed coverage of each event will air on CBS Sports Network in primetime. The coverage will feature live commentary on both the broadcast and live streams.